Kelnis is an extremely small red dwarf star that is just barely massive enough to sustain fusion reactions within its core. The star was originally going to be named "Kappist" after the astronomer who discovered it, but the name "Kelnis" was favored in the end.

"Kelnis is an ultracool M8V (Red Main Sequence) star near the very border of how small a star can get. If it had been just a little bit smaller, it would have ended up as a brown dwarf, like Kormin. Kelnis is home to a system of seven nearly Kerbin sized planets, the most that has ever been discovered by kerbal kind. Three of those planets support liquid water on its surface, making it a very attractive destination for Kerbal scientists. The star was originally named “Kappist-1” by its discoverer, but that name was later dropped in favor of “Kelnis” instead." 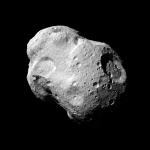 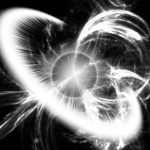 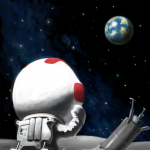